How We Keep You & Your Pets Safe

We look after your pets and more, when we are at your home! 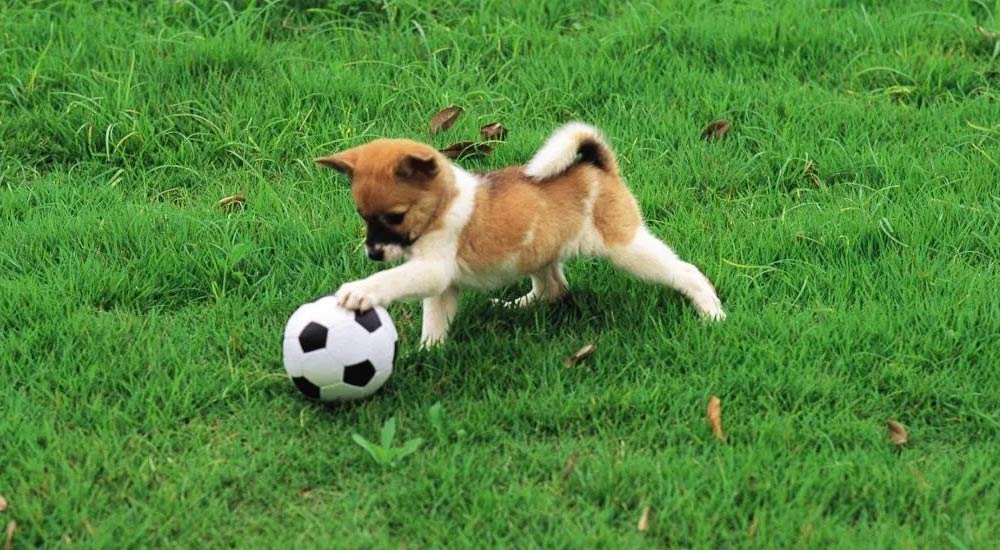 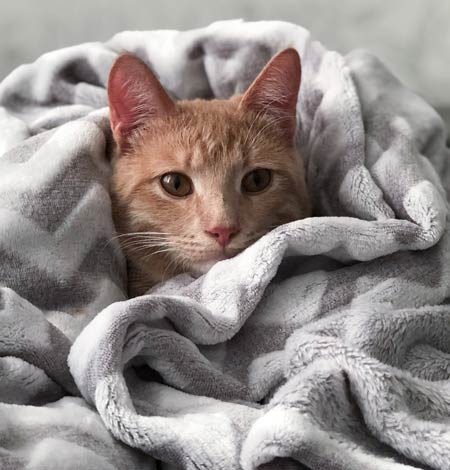 As one of the largest NH Pet Sitting Company, who has cared for thousands of pets every year since 1990, we are always thinking of safety.

We deter people from targeting your home while you are at work or away!!

Whether we are walking your dog every day in New Hampshire or caring for all your pets while are away or just checking on your home with NO pets while you are vacationing in Florida, We are coming and going making your home look  like someone is there.  We bring in your mail and newspapers so they don’t pile up outside. Also, it’s advisable to NOT  stop your mail or newspapers because that indicates to those employees you will be away, making your home a possible target.

One day, our pet sitter, Richalie, was going to one of our daily mid day visits to exercise 4 awesome dogs.  When she pulled up, she noticed a car parked out front but down away from the driveway.  It was an older car with signs on the side that said National Grid ( a heating service), then she saw a gentleman walking around out to the back of of our client’s home.
Richalie got out of her car, and the ex- army person that she is, followed him around back, saying, ” excuse me, can I help you?”  The man kept walking, never looking back and even sped up a bit and said he was looking for…..and gave the address across the street. Richalie yelled, since he was way ahead now, going for his car, that he was at the wrong address. She immediately wrote down license plate and description as he got to his car, pulled the signs off, got it and drove off!! We called police and the owner. Come to find out, houses were being targeted in that area and the information our sitter obtained help to track down the culprits!!

We are also checking on your home, making sure everything is okay with your home.

Our petsitter, Betty, was doing a routine mid day visit to exercise 4 great dogs as well, different home. When she arrived and opened the door, she was greeted with black thick smoke.  She immediately got the dogs outside and called the fire department. I called the owner but she was not reachable. The fire department checked the house from top to bottom and ascertained it was a faulty oil burner. He shut the furnace off and opened windows to air out. It was spring and the temp was in the 60s so it wasn’t cold. After the house cleared quickly, the fire chief said it was safe for the dogs to go back inside now.  Finally, got the owner and explained what happened.  She was grateful.  If the dogs had stayed in that black smoke until she got home 6 hours later, we aren’t sure if they would’ve been okay or if the oil burner would’ve progressed to something worse.

We also have checked on elderly family members of owners!

We’ve had visits where an elderly parent was home and we would go and exercise pets while a client was working. On one occasion, we were to visit a 95 year old woman who was in her own townhouse but it was a facility where nurses and staff visited throughout the day for blood pressure and to make sure meds were taken and that they eat properly.  This elderly woman could get around and take care of herself in her home but walking the dog once in the morning and night was too much. So, we did it for well over a year, 7 days a week.  One day, the sitter arrived to find her on the floor unconscious!! We called the staff who rushed over.  She had apparently suffered a stroke.  The staff were not scheduled to come in until the next morning.  If we didn’t go in for that night visit, she would’ve passed away by morning.  We had got there in time and she had some major speech problems but that was it!!  We went on to help her for a few more months until she needed more around the clock care and the dog went to live with her daughter.

As one of the largest NH Pet Sitting company that cares for thousands of pets, We do much more but here are the top ways we keep you and your pets safe.

Did you know that we did these safety features?  Does this make you feel safe? If you have other ideas please send me an email, we always love to hear great ideas.