Meet Some of the Dogs We have Helped

Helping animals is Dori’s passion. Here are a few she has helped. 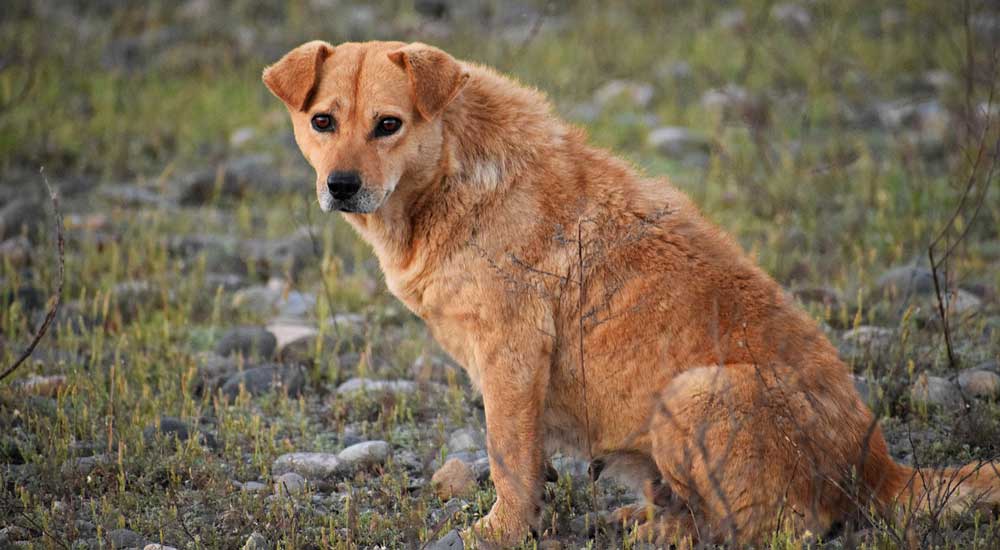 Here is a sampling of the many rescues that Dori has been involved with.  Dori’s passion is animal welfare and has been helping animals in need all her life. 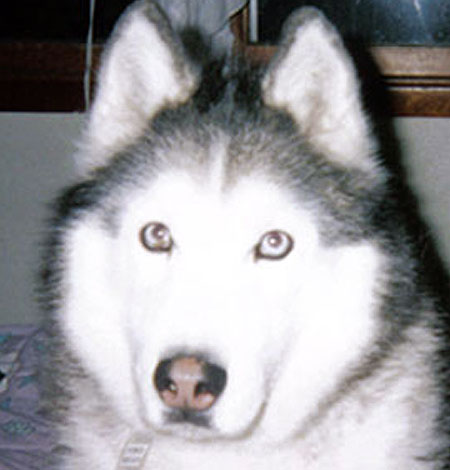 Fudge came into my life on December 13, 1991. He was bought as puppy for a Valentine’s Day present. Being a Siberian husky, his previous owners believed he should be an ‘outside dog’ and, at just 8 weeks of age, tied him to a tree in the yard. For the next year and a half, every day and night, the dog was left alone outside. When he would bark or whine for attention he was either yelled at or beaten. Disgusted with the continued abuse, concerned neighbors called a friend of mine who was also a husky breeder.

Upon witnessing Fudge’s situation, she told the owners she was taking him and they did not argue. The owners gave her his pedigree papers and all (his father was classified as a grand Champion in the show ring for purebred Siberian Huskies).  I think they were actually happy to not have to deal with him anymore.  While trying to free the dog she was bitten, as all human contact in his life so far had been painful, he was naturally defensive. She brought him home.   I took him on, put him through basic and advanced obedience training and he slowly turned around.  He was extremely food aggressive and was an alpha personality, which made him a hard case to train.  He finally accepted me as the alpha in his life and I was able to use him in demonstrations, expos and other events (many of you probably met him).  He was used in many advertisements (on my brochure, on this web site, newspapers).

Fudge passed away at almost 16 years old. We had some tough times but, as he learned what love was, he responded with leaps and bounds and had become an unending source of joy in our lives.

Siberian Huskies are one of the most beautiful breeds but also the most highly intelligent and stubborn.  This breed is NOT for everyone and I would not recommend this breed as a first dog.  It is highly advised to do ALOT of research on this breed.  Talk to many owners, breeders and rescue leagues of the Siberians.  Get as much perspective BEFORE obtaining any pet but especially a Siberian.  They will ALWAYS be my favorite breed (Fudge was my third Siberian).  Many Siberians are given up because they were left as outside dogs and became bored.  This breed needs alot of interaction as a family member, obedience training and does quite well, when this happens.  If they are left alone alot, they are very good at becoming escape artists from fenced in areas (either jumping or climbing fences or digging under) or if tied, they will chew or break most ropes or chains.  They LOVE to run and have been known to end up miles from home in a short time, that is what makes them good sled dogs!  They are also, unfortunately great hunters.  They are almost as good, in some cases maybe better then cats, at killing mice and other rodents.  Most Siberians do not bark at things they are hunting, they stalk quietly until they are right behind.  If they are left to roam freely, they may find fun in killing other small animals.  It is NEVER good to let any pet roam, but especially not a good idea to let a Siberian roam freely.  Most Siberians do shed quite literally, year round.  Shedding winter and summer coats, they have a double coat for insulation in both winter and summer.  They should be brushed as often as you can.  Even with all that, in my opinion, Siberians are the most amazing dogs, with baby blue eyes and soft cuddly coats.  The Siberians, I have come to love have the personalities of little people.  Their intelligence makes them great obedience candidates, but their intelligence also makes them stubborn enough to decide NOT to do something.  You need to make it fun and interesting for them.  Many Siberians do have Alpha personalities, so it is best to not let them get away with too much. they do best with consistency and boundaries with some fun mixed in.

If you are thinking of a Siberian as your next pet, feel free to contact me, find a Siberian Owner or Breeder, or research the breed.  They are a breed that is not for every one.